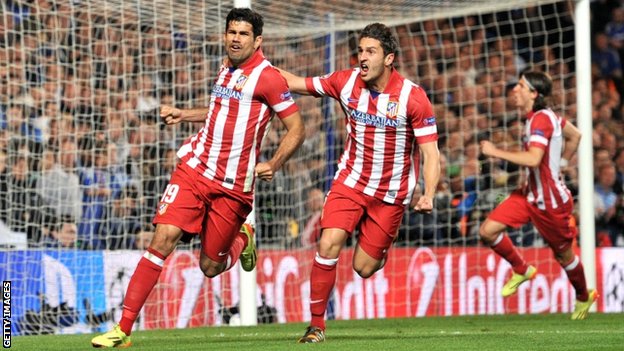 I generally do not care about other teams’ results. Unless they are playing my team.

But in this case, I must admit that I was actually elated with what turned out to be a resounding victory for Atletico Madrid in the Semifinals of the Uefa Champions League.

The so-called negative football employed by Jose Mourinho did not work this time as his side were defeated by the vibrant Atletico whose manager, Diego Simeone, has become one of the most sought-after managers around Europe.

The result ended Mourinho’s dreams of achieving a treble in domestic and European victories. Chelsea still have a chance at winning the English Premier League if Manchester City slip up and current leaders Liverpool do not take advantage.

The victory for Atletico ensured an all-Spanish, all-Madrid final to be played in Lisbon. This is the first time that two teams from the same city have reached the Champions League final.

Carlo Ancelotti’s Real Madrid, who beat out Pep Guardiola’s Bayern Munich 4-0 in the second leg of their semifinal, start as favorites but Atletico are in good form and have had great result against their city rivals in the Spanish La Liga and Spanish Cup this season.

« Up Next
Brendan Roders Press Conference